To start writing some useful, insightful, and hopefully entertaining content for this (business) site, I finally decided to go for case studies. You know, people are curious about how others do things, especially when it comes to making money online. So why not shed some light on one of my current projects?

Currently, I’m having over 200 domains that I have to either sell, use for something, or get rid of them. These are all domains that I have bought over the last two years with the intention of both making some sort of income from them and making them starter niche sites and selling ASAP for a profit.

The game was fun, and it still is, but the problem is that it’s getting a little bit boring for me now doing the same thing over, and over, and over again. Also, the domains I’m buying these days are either expiring or requiring renewals (the good ones only), and they’re not cheap.

So it’s time to change things up a bit, and that’s where this case study comes in. From now on, I will use this site to regularly document my progress on this project and others like it. I will also be detailing my methods, what works and what doesn’t, as well as sharing any tips or advice I may have.

This should be an interesting little case study, so stay tuned!

Back in 2020, I was following a popular blogger living in Europe writing about blogging, freelancing, content creation, etc. That blogger later launched a course about making money online for newbies and I decided to give it a shot. I followed the course, but of course, I didn’t learn anything surprisingly new since I’ve been blogging since 2016.

However, the blogger mentioned that they would start a new WordPress site to document their progress—just like any other beginners—so that people could relate to it, like, seeing something created from scratch and growing into a money-making thing.

I didn’t follow the project (and I bet most of the students didn’t either), but the domain stuck with me for some reason. Months later, it seems like the blogger finally abandoned it (but still has the course). So, when I later saw it on a domain marketplace selling for only $9, I decided to buy it.

This is how Project MMO was born.

When I bought the domain, I was super excited because I knew that it had the potential to be a really good little project. I was also hoping that maybe, just maybe, I would stumble upon some sort of magic formula for success with this one.

But alas, here we are almost a year later and I just started working on it again a few hours ago. So, it’s still very much a work in progress.

What I’ve Done So Far

MMO (Making Money Online) is a very competitive niche ATM, I can say. So, to thrive with this project, I knew that I had to be a little bit creative with my content strategy.

The first thing I did was head straight to Wayback Machine and try to recreate all the old blog posts (the blogger had a handful of popular posts that got a lot of traffic back in the day). I used the exact URLs from the archives to put the posts back on my site. This was a pretty quick and easy way to get some initial content onto the site, and it didn’t cost me anything.

The next thing I did was to rewrite all content (5 posts) from the original copies. The original writing was pretty short and needed a lot of editing and improvement, so all of these took me a couple of hours to complete.

From there, I went through and updated all the images, links, etc. to make sure everything was still relevant. Then, I created one new blog post, which was actually published on my other site, but it’s more suitable here than on that site. A simple 301 redirection did the trick.

The last thing I did today was to secure social media accounts and a Gmail account for it. This will help with branding and give me a way to easily share the content with others.

So, that’s where I’m at so far. I still have a lot of work to do, but it’s coming along nicely.

The next thing on my list is to start using some basic SEO techniques to help the site rank higher on Google. I’ll also be working on creating more content, both new and old. Since I’m a Jasper’s Boss Mode user (the unlimited version, hah!), the content writing thing will just be a piece of cake. And recently, Surfer SEO has just launched a new FREE plan for new sites, so I’ll be using that to help with the SEO as well.

Eventually, I’ll be looking into ways to monetize the site. Right now, my main focus is just on getting the content up and making sure the site is running smoothly. But once I have a decent amount of traffic coming in, I’ll start to apply for Ezoic, which is a program that allows you to monetize your site with ads. If I’m accepted, that will be a nice little passive income stream.

I’m also going to be looking into affiliate marketing and other ways to monetize the site. My goal is to eventually earn $200 – $500 per month from this site.

Of course, there’s still a lot of work to be done. But, I’m confident that with a little bit of time and effort, this site will eventually become a success.

I’ll be sure to keep you updated on the progress of this site. In the meantime, if you have any questions or suggestions, feel free to leave a comment below. I’m always happy to help! 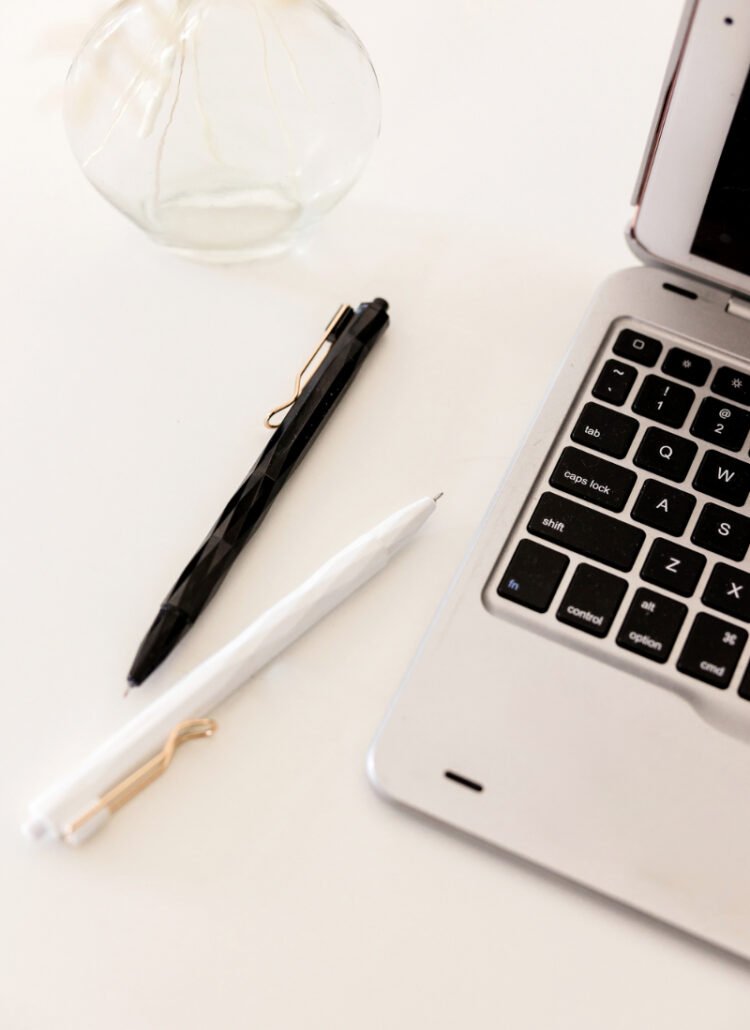 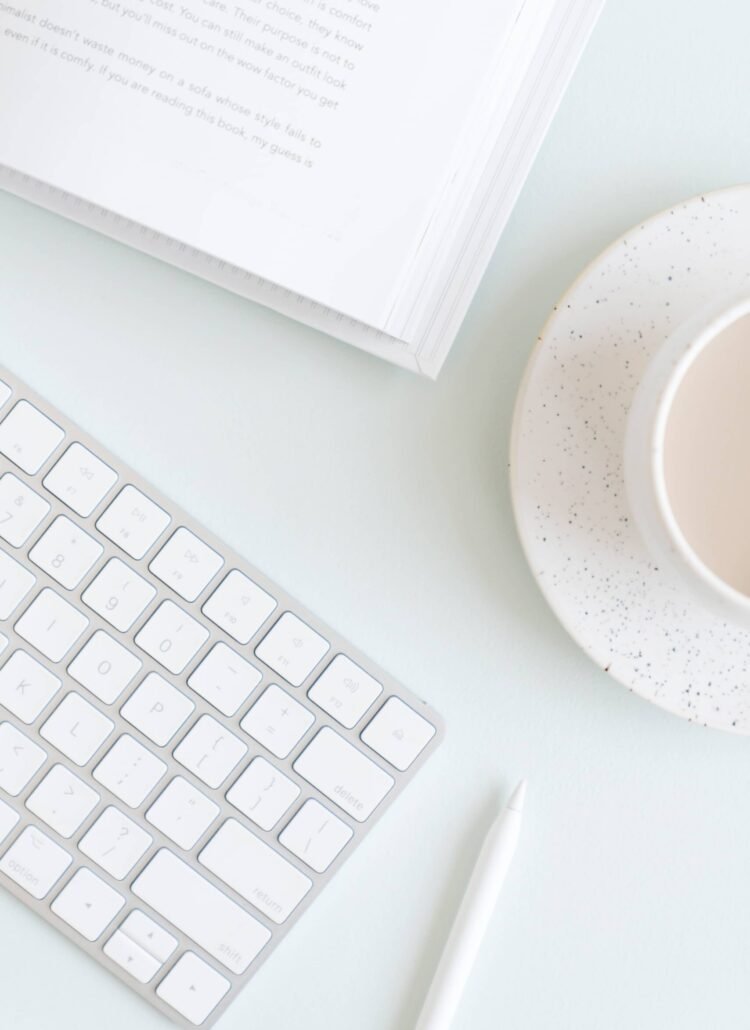 How I Flipped Blogs and Earned x8 of My Investment 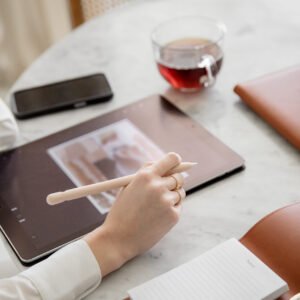 The Ultimate Step-by-Step Guide to Flipping a Blog 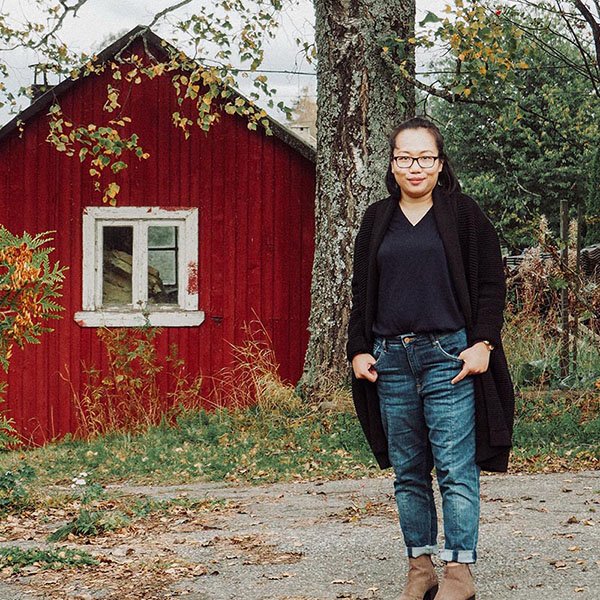 I'm Misa Gjone, a full-time blog flipper since 2020. Here on this site, you can find a range of both starter and established sites for sale. 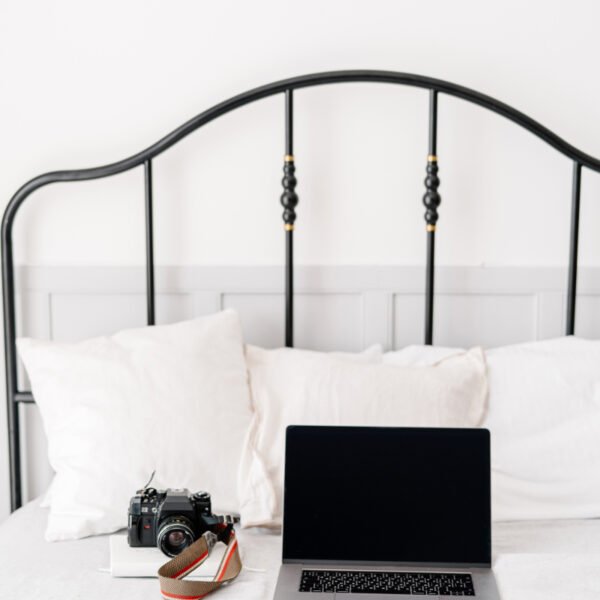 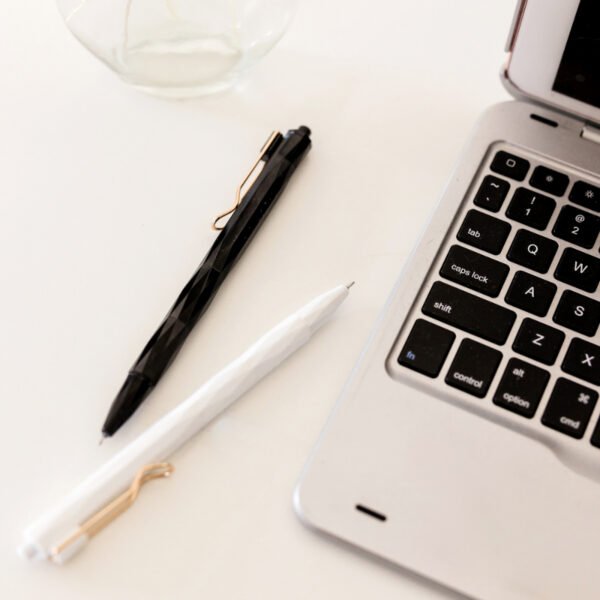 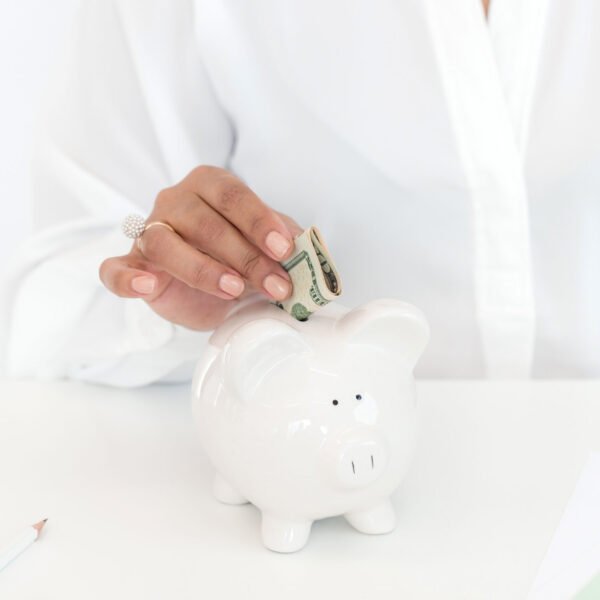 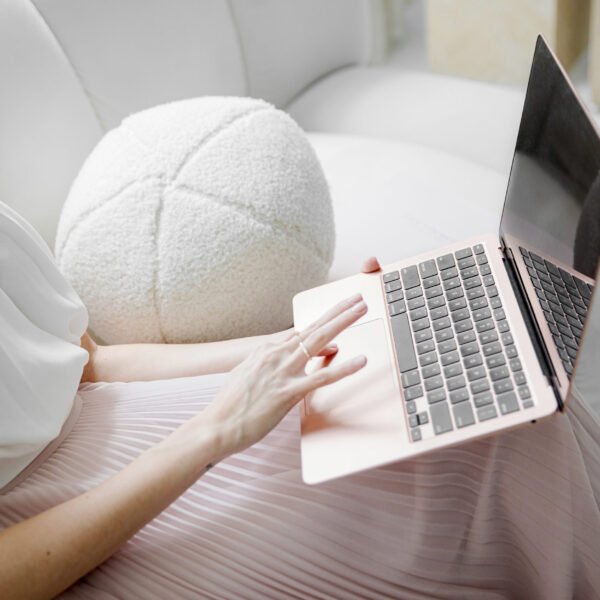 This blog may contain affiliate links. If you click and buy, I may receive a commission (at zero cost to you). Please read the disclaimer to learn more.